Bruce Springsteen’s “Western Stars” can be found in an old barn.

“We got a 100-year old barn filled with the best kind of ghosts and spirits,” says Springsteen in a just-released trailer for the film version of his album, “Western Stars.”  “We got to play for a few friends, you never know what’s going to happen with your music.” 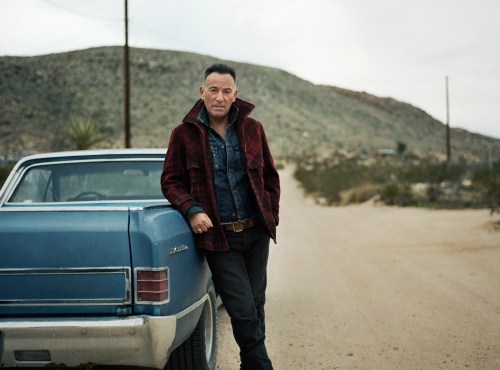 “Western Stars,” the film, will be released to theaters in October from Warner Bros. after a premiere next month at the  Toronto International Film Festival, according to Variety.

More: ‘Blinded by the Light’: Tapping into the magic of Bruce Springsteen and Asbury Park

More: Bruce Springsteen surprise at ‘Blinded by the Light’ premiere in Asbury Park: The recap

The film, directed by Thom Zimny and Bruce Springsteen, features a performance of his latest album, “Western Stars,” in a barn on his Colts Neck property with a band and a full orchestra, along with archival footage.

“I’ve spent 35 years trying to let go of the destructive parts of my character and I still have days when I struggle with it,” Springsteen says. 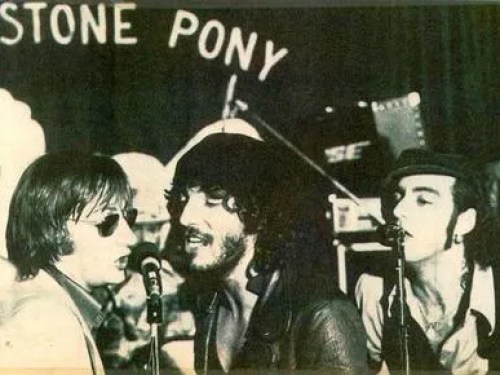 The trailer, which played before showings of the Springsteen-themed “Blinded by the Light,” also from Warner Bros., on the weekend of August 16, frames the music in a dark tones underpinned by an internal struggle, as voiced by Springsteen.

“It’s easy to lose yourself and never find yourself,” Springsteen says.

“We’re always trying to find somebody whose broken pieces fit with our broken pieces and something whole emerges,” Springsteen says.

The critically acclaimed album “Western Stars” is a new direction from Springsteen, influenced, in part, by the Southern California pop records of the late ‘60s and early ‘70s.

Now comes a filmed representation of the album.

“A certain kind of magic took place,” Springsteen says. “The music began to take on a life of its own. Life’s mysteries remain and deepen, it’s answers unresolved. So you walk on through the dark, because that’s where the next morning is.”

Chris Jordan, a Jersey Shore native, covers entertainment and features for the USA Today Network New Jersey. His multiple awards include recognition for stories on both Bruce Springsteen and Snooki.  Contact him at @chrisfhjordan; cjordan@app.com. Stay with app.com or consider a subscription today.