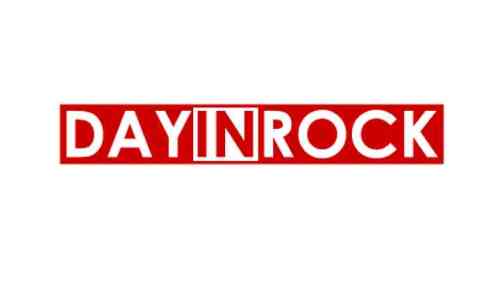 (hennemusic) Bruce Springsteen has announced details for the cinema screening of his documentary concert film, “Western Stars”, ahead of its official release on October 25.

The New Jersey rocker’s directorial debut – alongside longtime collaborator Thom Zimny – sees Springsteen perform all 13 songs on his 19th studio album, backed up by a band and a full 30-piece orchestra, under the cathedral ceiling of his historic nearly 100-year-old barn.

The project mixes live music alongside archival footage and Springsteen’s personal narration with song to tell the story of his latest record of the same name, which debuted at No. 2 on the US Billboard 200 in June to deliver the singer his 20th US Top 10 album, dating back to 1975’s “Born To Run.”

Following its recent world premiere at the Toronto International Film Festival (TIFF), “Western Stars” will debut in cinemas during an exclusive two-night theatrical release next month, with showings scheduled to take place at 4PM and 7PM on October 19 and 23. Watch the trailer and more here.