They are ‘tougher than the rest’.

Let’s face it, everyone loves The Boss.

His music is iconic! He’s even made New Jersey look cool. Bruce Springsteen has changed the music industry for good and his quotes prove how he did it. With hard work, raw talent, and energy to keep going, his songs have impacted millions. And since he’s still performing to sold out audiences, we hope Bruce Springsteen continues to entertain fans everywhere. Enjoy some of Bruce Springsteens famous quotes below!

What’s your favorite Bruce Springsteen quote? We want to know!

If You’re Going to Wear a Black Dress Shirt, Wear It Like Bruce Springsteen

Take a tip from The Boss. 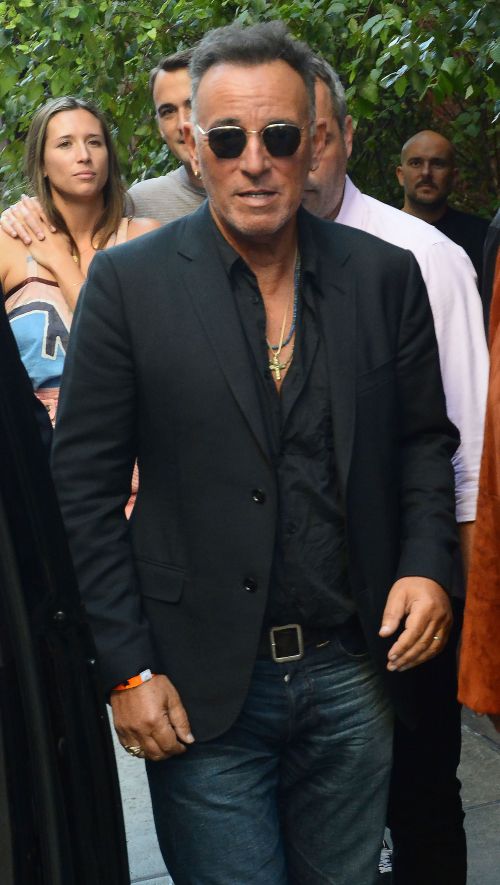 The first time I was presented with the above photo of Bruce Springsteen wearing a black shirt and a black blazer together, it was accompanied by a question. The gist of the question was this: “Is Bruce showing us all how to wear a black dress shirt with jeans?”

The answer, unequivocally, is yes. He is wearing a black dress shirt with jeans. He is definitely showing us all how to do that. But that’s a bullshit answer, because the real question isn’t whether he’s showing us how to do a thing—it’s whether he’s showing us how to do it right. As someone who has an extremely fraught relationship with black poplin shirts, I’ll admit it was hard for me to answer that question. Is there any right way to execute this particular style move?

I have concluded that I’m still not sure. But I have also concluded that if you’re going to wear a black dress shirt with jeans, you could do a whole lot worse than taking a page out of The Boss’s book:

But with this particular outfit, Bruce makes it work. If the shirt is indeed shiny, the blazer hides it—and makes him look like he’s put in some effort. He looks cool, though the extent to which his being Bruce Springsteen contributes to this should not be underestimated. Would I like it more with a different shirt? Maybe! But I’m not The Boss. Springsteen is. And if you’re going to wear a black dress shirt with jeans, you listen to the boss.

Bruce Springsteen is set to release an official soundtrack album from his Western Stars film. 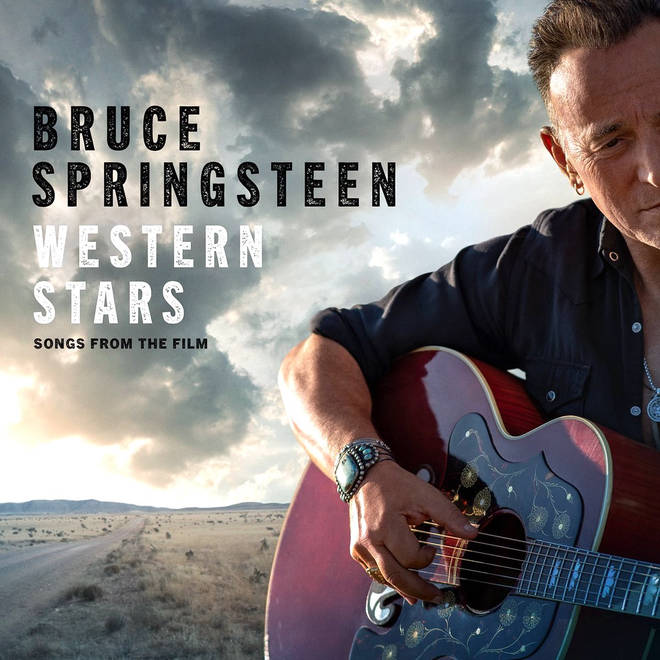 The 70-year-old singer’s new album will include a cover of Glen Campbell’s ‘Rhinestone Cowboy’.

His new film Western Stars will be released next month, with the movie’s soundtrack released shortly after.

Bruce and Ron Aniello co-produced the album, due out on October 25.

Western Stars – Songs From The Film will be a collection of all the live performances showcased in the film, accompanied by his band and a full orchestra.

All songs one the new album have been written by Bruce, apart from the classic country anthem ‘Rhinestone Cowboy’.